The kingdom of Nepal is a magical place, combining the majesty of the Himalayan mountain range with Buddhist temples and monasteries precariously perched on the sides of rugged green ridges. In Kathmandu, wander through the small streets and alleyways to find tiny shrines and temples at every turn. Mingle with the local people and livestock at the monuments of Durbar Square, location of the Hanuman Dohka Royal Palace complex with its elaborately carved wooden windows and doorways, now a museum. Just outside of Kathmandu, join pilgrims in their visit to the spectacular 5th century Boudhanath Stupa, a massive Tibetan Buddhist shrine. If you are adventurous, join a trek into the Himalayan foothills or take a short flight to see Mount Everest or K2 – the tallest peaks in the world! No matter what you decide to do, Nepal with its many World Heritage sites will never disappoint. 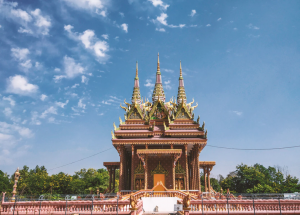 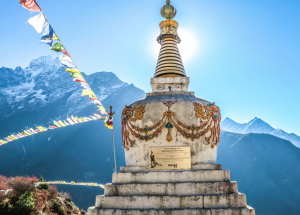