Ecuador is a small but spectacular country that is home to ancient ruins, part of the Amazon rainforest, picturesque towns and the famous Galapagos Islands. The capital city of Quito is a UNESCO World Heritage Site because of its historical layout and beauty. Quito is nearby to the unusual Avenue of the Volcanoes, a series of seven towering peaks that are in various stages of activity. Guayaquil is a stunning port city that is on the rise probably in part to its position on the Rio Guayas and because anyone wanting to go to the Galapagos has to fly out from here. The Galapagos Islands are what makes the country most famous, and it’s not hard to see why. The exotic wildlife that is unique to the islands has captured imaginations all over the world, most notably Charles Darwin. Perhaps you will also find yourself inspired by this wonderful country and its atmosphere. 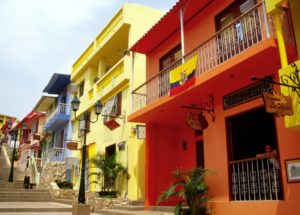 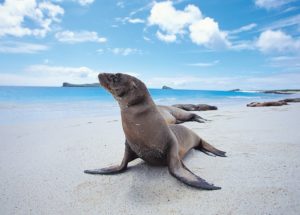 Visit the historical city of Quito, the Avenue of the Volcanoes, or take a cruise to the Galapagos to see its unique exotic wildlife