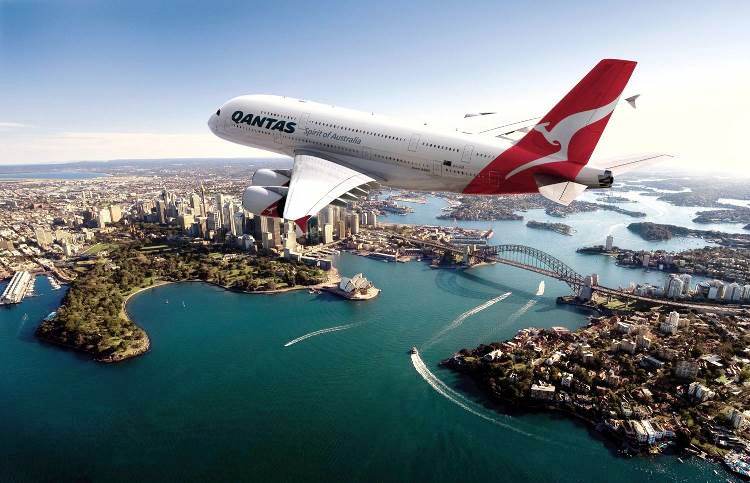 Australia’s Qantas Airways took home a big honor this year by being named the world’s Safest Airline by AirlineRatings.com. This is Qantas’s third year in a row making the top of the list.

AirlineRatings.com takes many factors into account when determining the list, including independent and government auditing data, incident records, and fatality records. Notably, over its 95-year history, Qantas has a fatality-free record.

Qantas is an extraordinary airline that has often been at the forefront of innovation in the airline industry, and is often considered the industry’s most experienced carrier. As AirlineRatings.com notes, “Qantas was the lead airline with real time monitoring of its engines across its fleet using satellite communications, which has enabled the airline to detect problems before they become a major safety issue.”

Congratulations to Qantas – and add it to the list of reasons to fly Qantas and visit Australia.

Some say that the third time’s a charm, but Air New Zealand pushes the envelope and they have now been honored with Airline of the Year for the fourth time. Air New Zealand CEO Christopher Luxon with AirlineRatings.com Editor-in-Chief Geoffrey Thomas Here at Esplanade, we have always been a proud partner of Air New Zealand, and… Read More

Here at Esplanade Travel, we strive to provide the best service for our clients. This has become even easier with Air New Zealand, our preferred airline for travel to New Zealand, winning Airline of the Year for the third year in a row on AirlineRatings.com World’s Best Airlines list. It also took the top spot in the… Read More 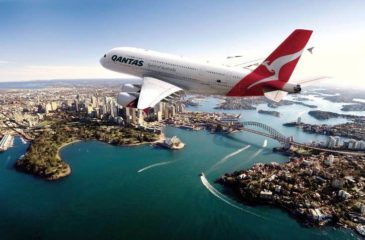 We really can't say enough wonderful things about Esplanade Travel! It truly was a worry free, "enjoy every moment to its fullest" vacation. Your expertise, customer service and attention to detail (right down to the great portfolio folder with printed itinerary and spiral bound mini-map book) were exceptional. From the very beginning, you made us feel like we were your main focus [when I am very certain you have lots of clients you are dealing with. ;)]  That is so appreciated!