Angkor, in the northern Siem Reap province of Cambodia, is one of the most iconic archaeological sites in Southeast Asia. While the name might not be in common parlance, it takes only one glance at the skyline of these historic temples to become instantly recognizable.

Angkor is a compound of temples and roads, including the most famous: Angkor Wat Temple. These structures were built during the Khmer Empire, between the 9th and 15th centuries, and the whole Angkor region was declared a UNESCO World Heritage Site in 1992.

This site, rich in history and intrigue, still has a few surprises for the world. Archaeologist Roland Fletcher led a team of experts to research Angkor Wat, and their discoveries led to new insights on the daily lives of the people who built, lived, and thrived in the complex.

The archaeologists discovered an extensive grid system of residences, showing that the entire complex of Angkor was one large city – rather than multiple smaller cities, as previously thought. It also led the researchers to find that many people lived outside the complex and “commuted” in to work at the temples. These roads connected people living outside the walls to the heart of the city. There is also evidence that the walls had been reinforced, as if for battle – though no evidence of combat has been found.

Most intriguing is the unearthing of a spiral staircase structure that, according to the research team, “defies explanation.”

There is plenty to learn about and discover in Cambodia, and it proves that even the most studied historical sites will always have mysteries. 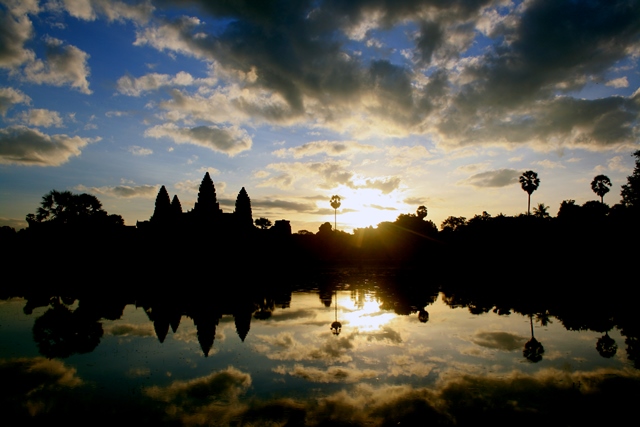 Thank you to Cambodia Daily for reporting on these discoveries and Dr. Fletcher and his team for sharing their research in the journal Antiquity. 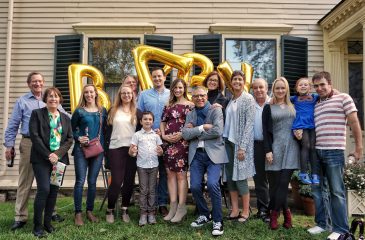 As we head into the new year, we’d like to take some time to reflect on what an amazing year 2017 was for the Esplanade Team! President Jacky Keith traveled back to Australia over Thanksgiving to visit her granddaughters, who live on Bondi Beach in Sydney. Vice President Kit Schultze is engaged to long-time partner… Read More 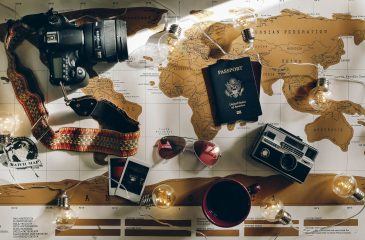 Esplanade Travel is proud to introduce our newest Travel Consultant, Rebecca Fisher! Rebecca brings a wealth of experience in the industry after helping plan trips at an agency based in Israel. She has also traveled extensively in New Zealand and is ready to tackle your itineraries, as well as travel insurance and visas to anywhere… Read More

A recent find in Greece has captivated the attention of the entire country – an exquisite tomb dating from the time of Alexander the Great has been found in the ancient city of Amphipolis, near the modern city of Thessaloniki, and it is so important that it is has two police guarding it 24 hours… Read More