This past May I ventured to the tiny country of Tunisia in Northern Africa. I stayed in the capital city of Tunis, right on the Mediterranean coast, and stayed with a friend’s family, so I had a built-in tour guide! I arrived just as Ramadan was starting, which meant most restaurants and cafes would be closed during the day but it would be a very culturally engaging experience. Even though places were closed I was still able to explore different parts of the city. 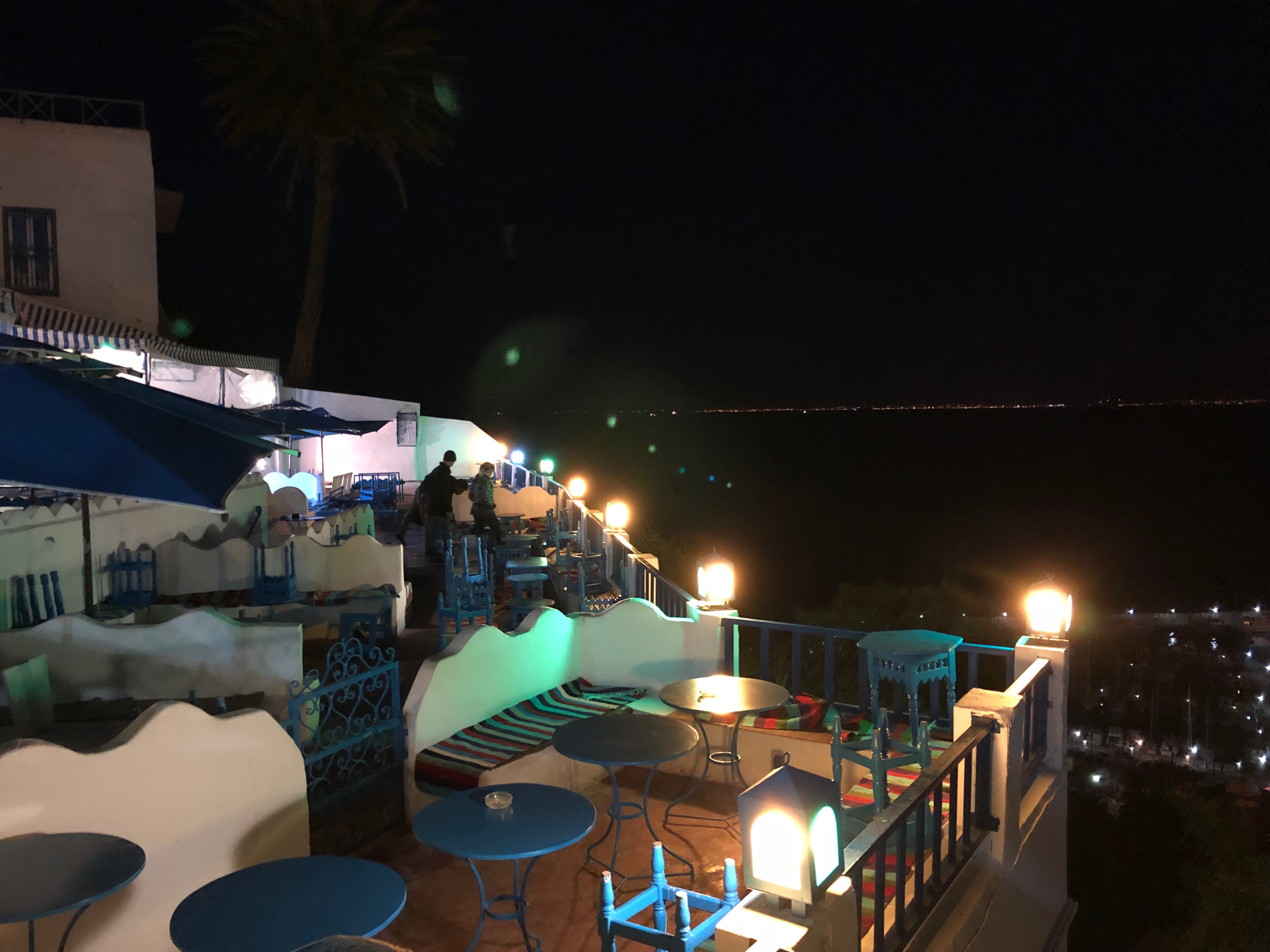 One of the first places I visited was Sidi Bou Said (pictured at top). White and blue buildings consume this town as it looks over the rest of the city. Upon sundown, I stopped in at a café for some authentic mint tea and grabbed a bomboloni, which is fried dough sprinkled with sugar on top. So delicious!

My next adventure took me to the lovely beach town of Hammamet, which is about an hour outside of Tunis. I walked along the beach, around the medina and the old city and was blown away by the beauty hidden behind every turn. I even got to walk around an old military fort which led to a beautiful view over the town.

One of the last places I got to explore was the town of La Marsa. I went down to the beach where I became completely mesmerized by the clear, blue water of the Mediterranean. It simply is stunning! After walking around for a bit, I found a café that was serving food during fasting hours (which is very rare!) so I grabbed a bite to eat there. 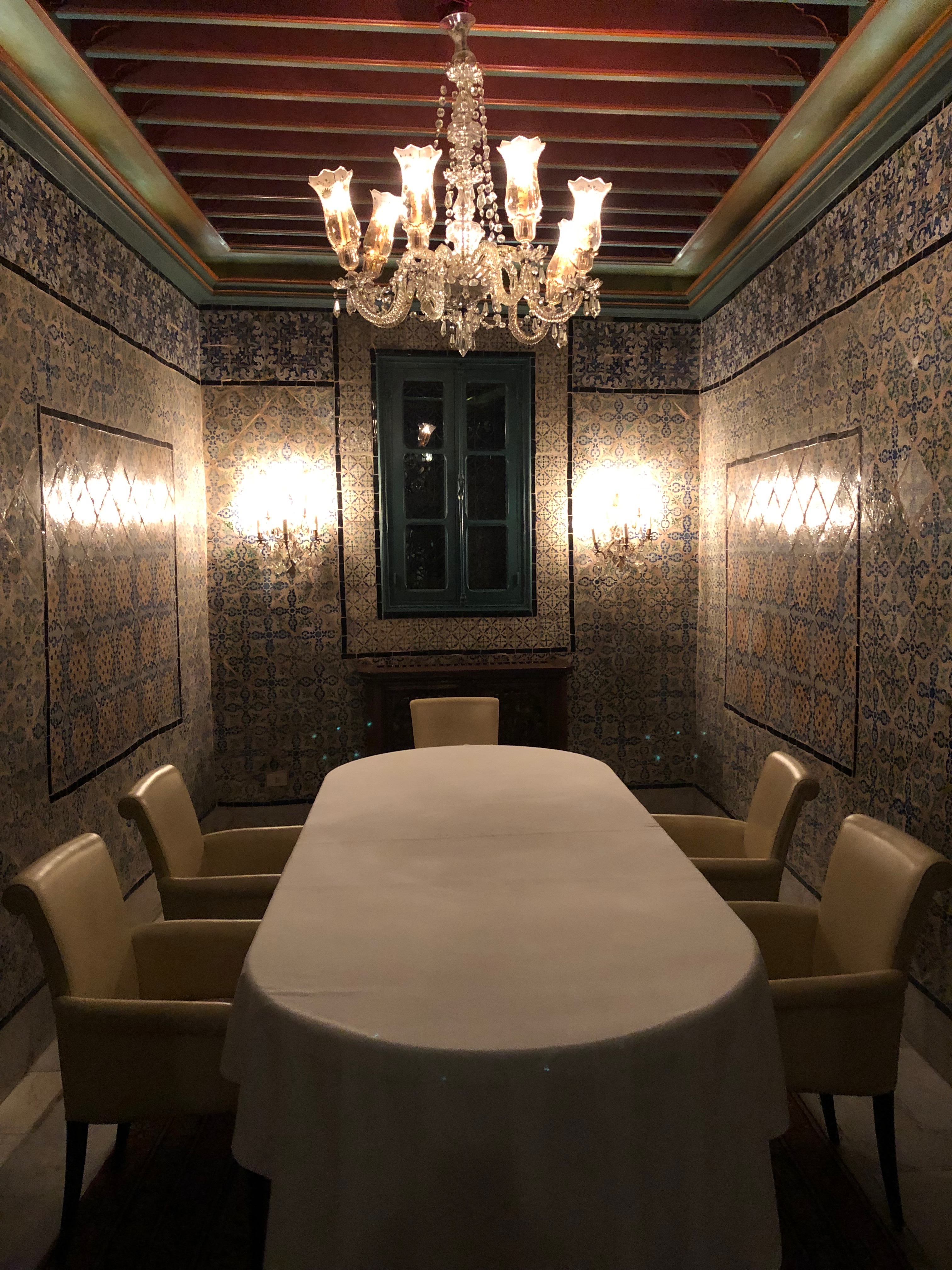 For my last night in Tunis, my friend took me to a traditional Tunisian dinner at the Dar el Jeld Hotel. This hotel is in a restored, historic medina-style house. It is a UNESCO World Heritage Site, as it used to be home to a royal Tunisian family. The restaurant was very accommodating as they prepared special vegetarian courses for me; a vegetarian is hard to come by in Tunis! Some highlights of the dinner were stuffed dates, brik (thin pastry usually filled with meat or veggies) and of course couscous – all followed by mint tea and decadent Tunisian desserts of zgougou and asida.

My week in Tunis was an incredible experience and I am so fortunate that I was able to see a new part of the world. Tunisia is a hidden gem filled with beautiful architecture, people, and exquisite cuisine. I definitely suggest putting Tunisia on your travel list. I myself hope to get back there within the next year! 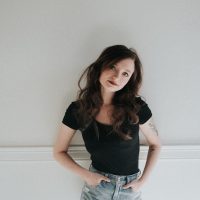 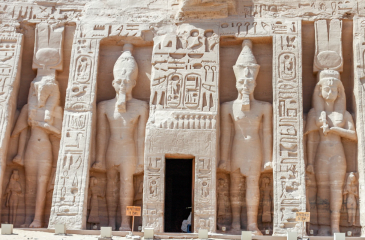 Egypt is a treasure in Northern Africa which has been welcoming travelers since July with a negative PCR test result, taken no earlier than 96 hours prior to flight departure.  This country is filled with so much  history and beauty. Prepare to be transported back in time with magnificent temples, pyramids, and museums.  We recommend spending about 2 weeks… Read More 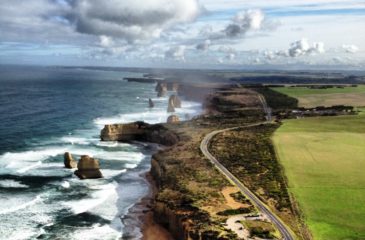 Australia was always at the top of my list of dream places to visit and as I boarded my Qantas flight from Los Angeles to Melbourne, I still couldn’t believe I was finally going ‘Down Under.’ The 15 and a half hour flight flew by thanks to Qantas’ super comfortable seats, attentive crew, yummy meals… Read More 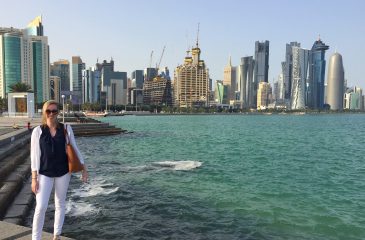 This past April I had the privilege of traveling to Qatar with the Qatar Tourism Authority. Not only was I thrilled to explore a new country, but I was also excited to return to a region of the world very near and dear to my heart. I first traveled to the Middle East as an… Read More