In all my years of traveling to Paris, I ventured east on the line 1 of the metro for the first time to the Château de Vincennes – and what a wonderful surprise I had. From the Louvre metro, it’s a straight 20 minute ride to Château de Vincennes, and it couldn’t be easier. I exited the metro stop and there it was – an incredible 12th century fortress, very well intact, waiting to be visited.

Built as a hunting lodge in the 12th century for King Louis VII, it has served as a castle and royal residence, prison, treasury, library and personal study for many of the kings of France. The Marquis de Sade was imprisoned here for a long time before being moved to the Bastille prison.

The donjon tower is the tallest medieval fortified structure in Europe – and it is impressive! You can walk these halls and chambers and see medieval graffiti carved into the walls by prisoners hundreds of years ago. It is similar in style to images I have seen of the Bastille prison – huge, imposing, frightening, actually. I loved it. 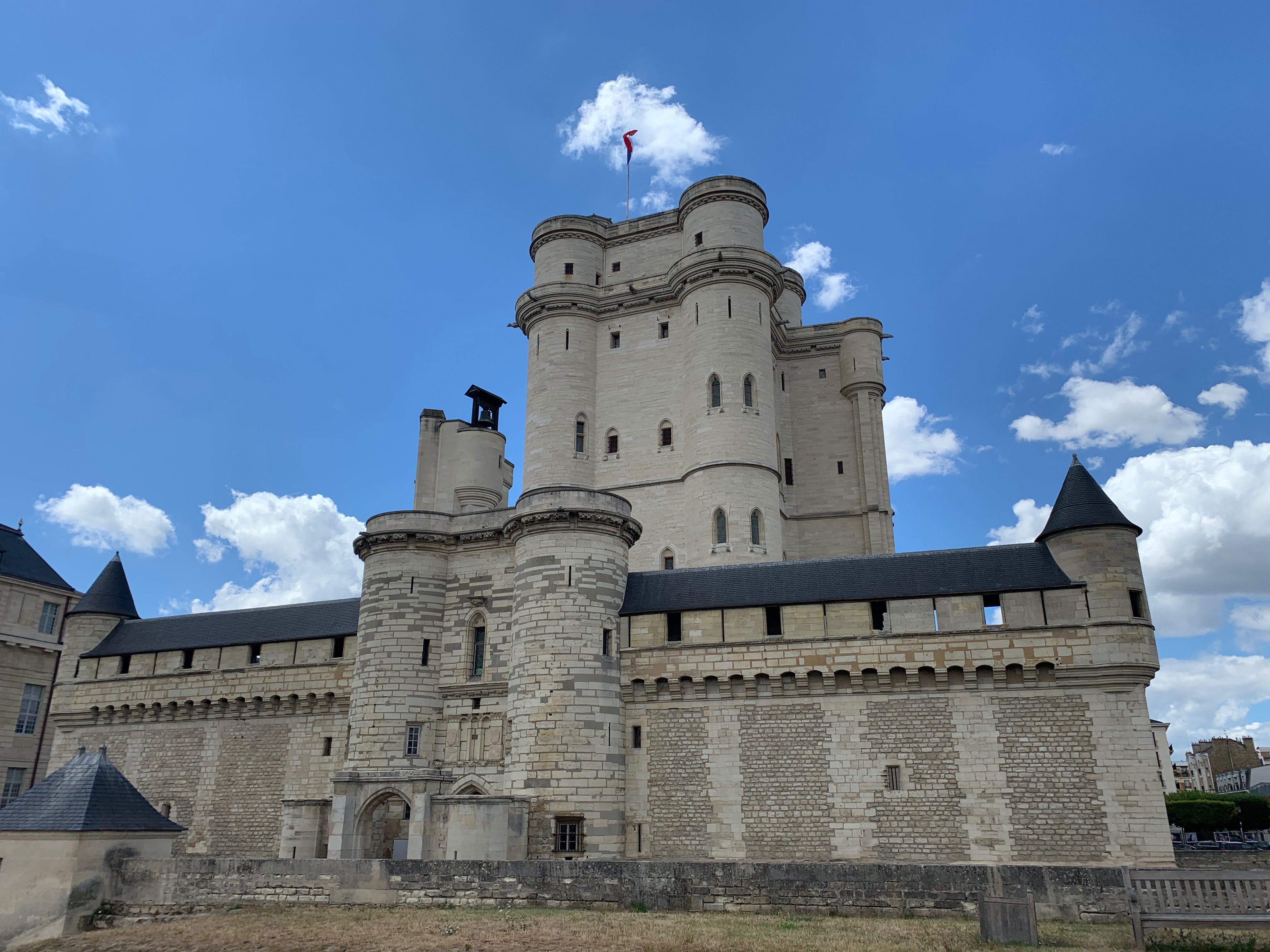 The Gothic chapel was closed in preparation for a special exhibit on Henry IV that will open in September, so I was not able to visit the interior, but will definitely head back there when I am next in Paris.

If you don’t have time to travel down to the southwest to see some of the fortified castles that are so prevalent in that region, just take the metro to Château de Vincennes – you won’t be disappointed! 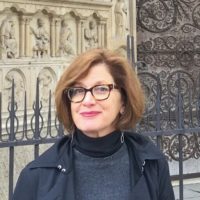 Diane has been dreaming about, traveling to, living in or plotting her next trip to Europe for over 30 years. She loves to travel, loves planning travel, and feels blessed to be able to do this for a living! 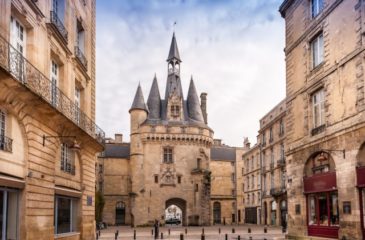 Hold on to your chapeaux – starting July 1st, the TGV (Train à Grande Vitesse, or high speed train) will make the trip from Paris Montparnasse Station to Bordeaux St. Jean Station in only 2 hours, 4 minutes! This means that Bordeaux will now be a completely feasible day trip from Paris – oenophiles and… Read More 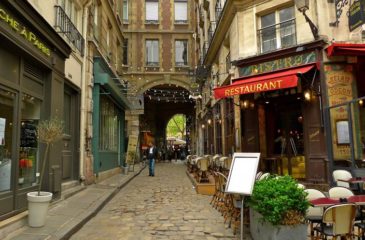 At Esplanade, we value our team’s personal travel experience, and each one of us travels extensively in our areas of expertise. Diane is a perfect example of this – she is our resident Parisienne and always has insightful, off-the-beaten-track advice for her clients. Keep reading for her travel tips in the City of Light! One… Read More 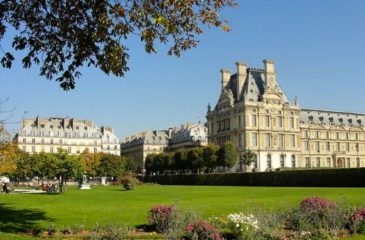 We love planning fun getaways for all of our clients, but sometimes we get the honor of planning something more special than just a vacation. Please read on about our clients’ very personal and significant trip to Normandy, where her father died fighting in WWII, and Paris: Thank you to Diane at Esplanade Travel for listening… Read More