Esplanade’s esteemed accountant, Harvey Soolman, was recently recognized by the Boston Park League and Yawkey Baseball League and inducted into the Hall of Fame. Harvey has been involved in local sports for almost 40 years and has written the rules of baseball among other books.

After a decades-long baseball career, from which he has just retired, as well as playing and managing in highly competitive amateur leagues in Boston, Harvey has recently been inducted into the Hall of Fame of both the Boston Park League and the Yawkey Baseball League. He is only the 12th person to be inducted into both. In addition, he previously coached high school baseball where his players included future Major League Baseball executives Sam Kennedy, President of the Boston Red Sox, and Theo Epstein, President of Baseball Operations for the Chicago Cubs. 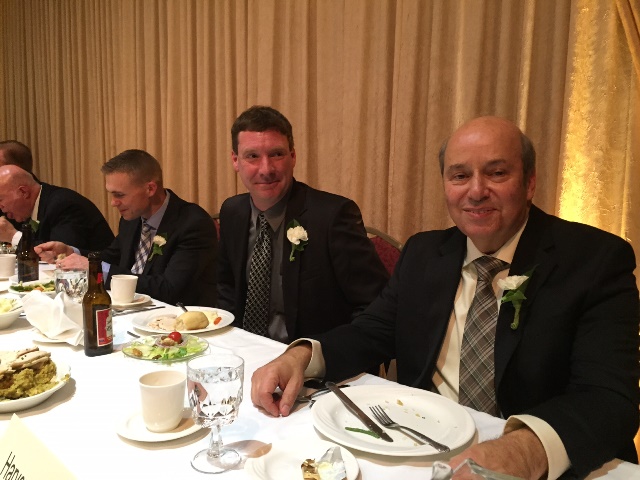 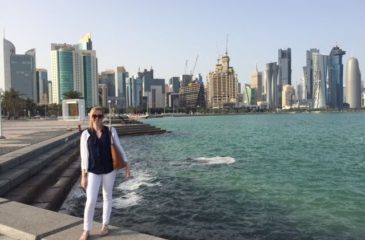 We are thrilled to welcome Sarah to our Esplanade family. Here is her story: Hello to everyone at Esplanade, I’m Sarah and I am so excited to be part of the Esplanade team as the new Visa and Insurance Specialist! While I am sad to have left my college years behind, I am thrilled to… Read More 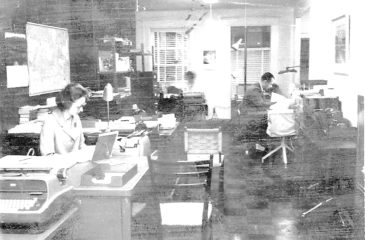 Enjoy a throwback to 1965, when Esplanade had its first office on Charles Street in Boston. President Jacky Keith’s desk is on the right hand side of this photo – back before she quite knew the globe-trotting path she was on! Today, Esplanade is still located in the Back Bay neighborhood of Boston, not too… Read More

When planning an involved itinerary which often includes several different countries and time zones – do you really want to work out the details yourself?? We all lead busy lives and turn to professionals who assist in their areas of expertise. You seek the advice of an attorney for legal matters, an accountant to take care… Read More