In 1965, the year Jacky Keith became an agent at Esplanade Travel, Lyndon Johnson was president, The Beatles’ “Ticket to Ride” hit No. 1 on the Billboard Chart, and people still dressed up to fly.

“When I first saw somebody in jeans on a plane, I thought, my God, how awful,” Keith says. But along with myriad other shifts in the travel industry, she’s learned to adapt. Now, Keith loves the relaxed dress code.

Travel agents may seem like a thing of the past — the Bureau of Labor Statistics says the industry is projected to decline 12 percent in the next seven years — but Esplanade Travel on Commonwealth Avenue is celebrating 60 years in business. At the heart of the endeavor is its president, the effervescent Keith, whose limitless curiosity, zest for adventure, and adaptability have propelled her to keep the company current for the last 50 years. 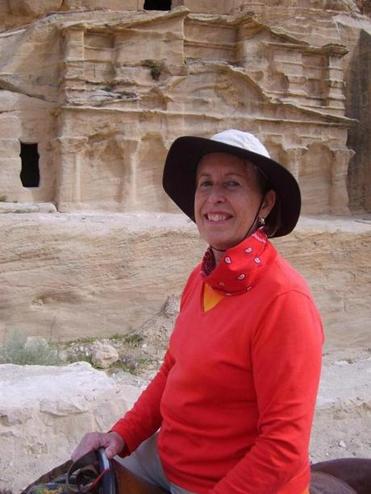 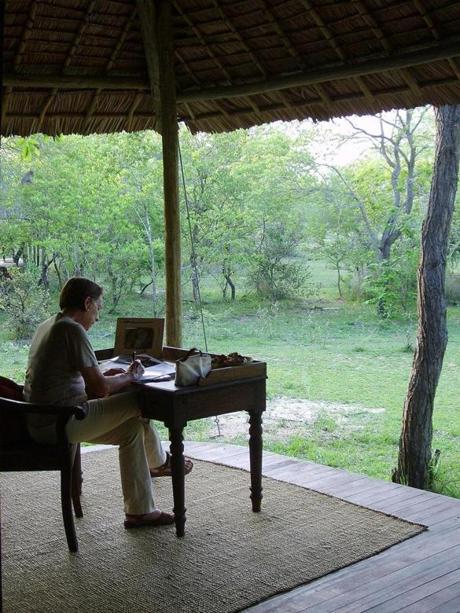 In that time, she’s witnessed travel trends come and go, watched borders be redrawn, and mastered a completely new way of handling clients and arranging trips thanks to a pesky little thing called the Internet. The World Wide Web, a pitfall for so many other travel agents, has been an endless source of inspiration for Keith.

When the first computer came out, “it was very exciting,” she says. “In the old days you used to call an airline and make a reservation. It’s a whole new world now.”

Gone are the days of sending clients their itineraries through the mail, writing out airline tickets by hand, and memorizing the flight codes that went along with them. Back when Keith first got into the business, airlines would file fare prices once and they’d stay put for the season.

The Internet “makes people better travelers,” Keith says, “because they do more of their research.” When she’s on the phone with a client helping them plan a trip, she can quickly Google a location and send them links with more information. (Even brochures are passé these days.)

The world, too, has changed. When Keith first got started, the ancient sites of the Middle East were the hot ticket item. Now, it’s Africa and South America that everyone wants to see. She says people aren’t as patient as they used to be, and the leisurely, monthlong vacation in Europe has become a thing of the past. People don’t seem to have the time they once had for travel. They get away when they can. 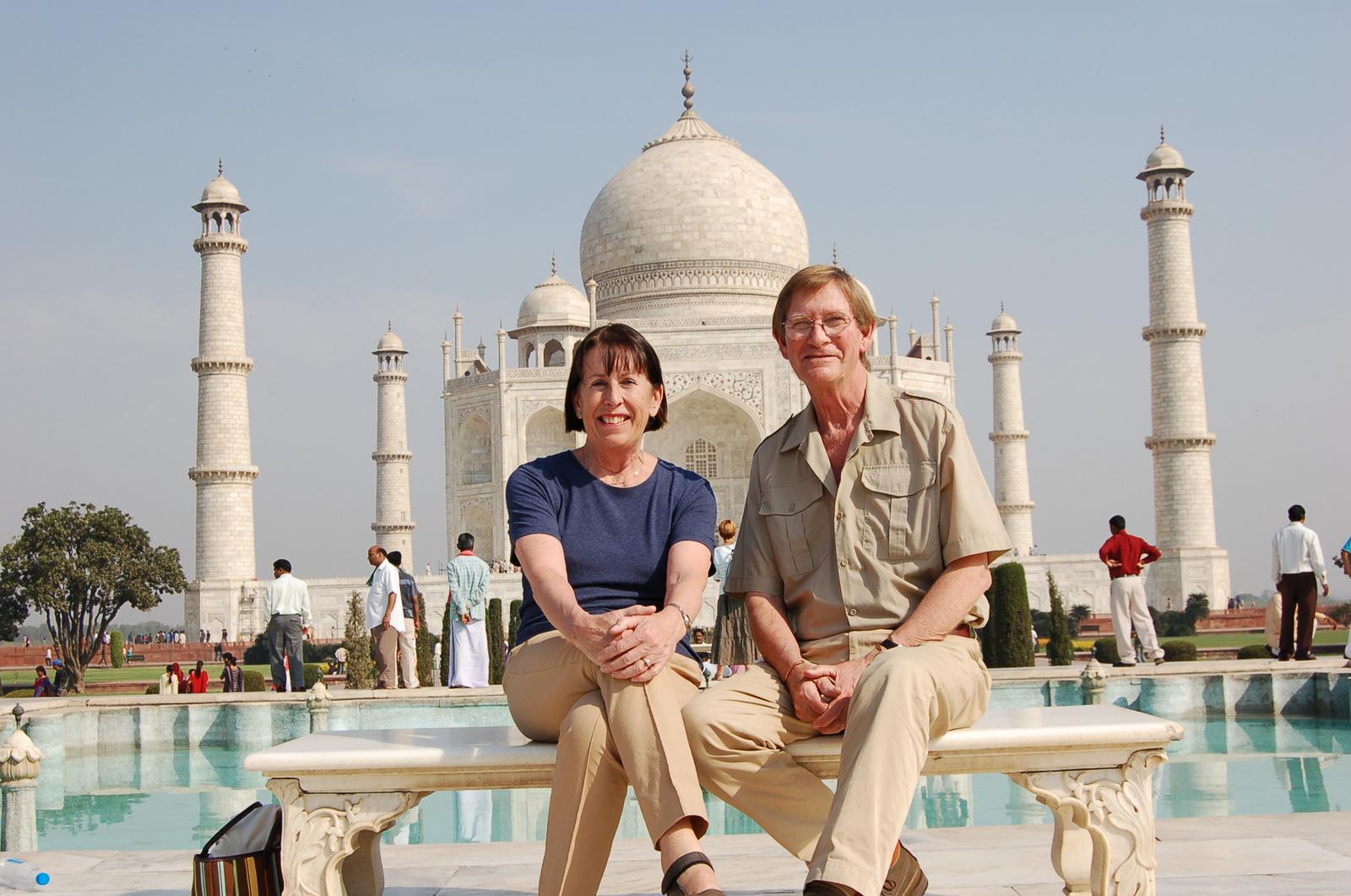 Keith and the rest of the team at Esplanade have clients from all over, not just Boston. These are people with a bit of money to play with — no budget or student travelers here — and are looking for an experience rather than just another a stamp in their passport. Esplanade designs complicated itineraries and helps guide clients to hidden gems they won’t find in a guidebook. They’ve even arranged a few honeymoons for Red Sox players.

The benefit to working with Keith and her gang is their deep knowledge of the world and access to their trusted connections on the ground in the destinations they book.

“I mean how would you know which tiger preserve to go to in India?” Keith says. “You need to talk to somebody. And we have a network of people around the world whom we’ve dealt with for decades.”

The staff at Esplanade actually travels quite a bit. No armchair agents here.

“We’ve never really hired traditional travel agents,” Keith says. “We’ve always hired interesting people.” What’s important is that they’ve traveled, are curious about the world — and have an infectious energy that makes others want to do the same.”

In that sense, for the past five decades she’s been hiring people just like her. Spend more than 10 minutes with Keith and you’ll start making a mental list of places you want to go. Another 10 and you’ll be ready to pack your bags.

Keith, who turned 73 this month, grew up in Essex, England, about an hour’s drive north of London. When she was 12, her parents sent her on a solo trip across the English Channel to visit a pen pal in France. It was then that her love for travel was born.

At 14 her father moved the family to the United States for three years for his job with Lloyd’s of London, then returned with everyone permanently when Keith was 20.

She began working for the United Fruit Co. translating banana reports (she speaks French and Spanish fluently, plus a bit of Italian) and became friendly with the woman in the travel office. Keith was looking to travel more, so the woman gave her the names of six agencies in Boston.

“And Esplanade responded,” she says. 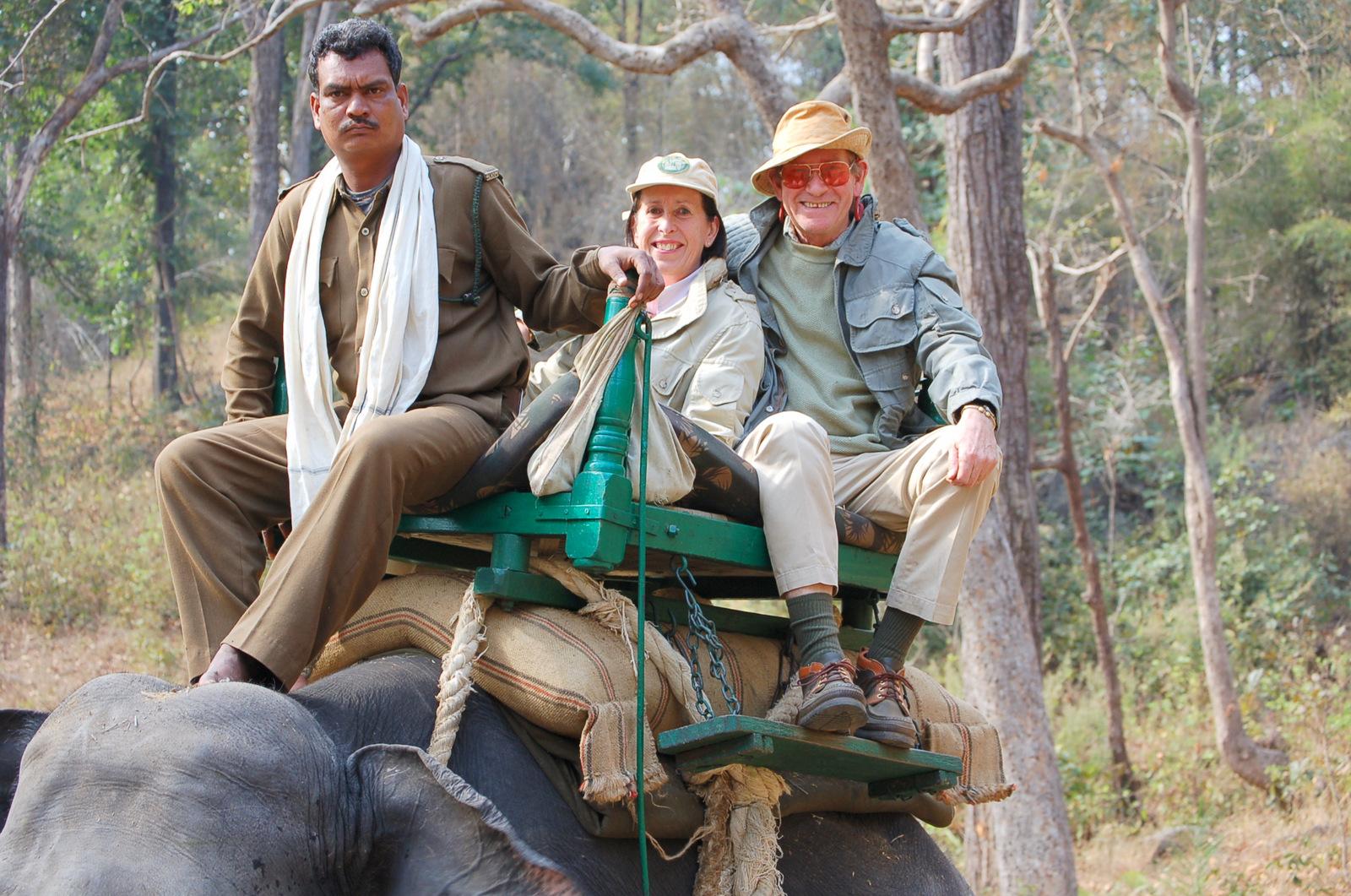 Since then she’s been to more than 100 countries — Ethiopia, Italy, Iraq, the United Arab Emirates — and counts Botswana and Egypt among her favorites.

Early on, she was fascinated by the Middle East. (“In those days, Beirut was like the South of France.”) She remembers being the only woman on a Singapore Airlines flight and getting a private room aboard the plane. (“It was wood paneled.”) Then there was the time she hitchhiked in Iran on the way back from visiting a fellow traveler in the hospital. (“I just jumped in a Chevy and I didn’t even think about it.”) These days, she’s smitten with Africa. But when it comes down to it, it’s not so much the destination that matters.

“Happiness is a boarding pass in your hand,” she says. “I don’t care if it’s going to Pittsburgh. It’s going somewhere.”

Though she’s been on the job for half a century, Keith sees no reason to start slowing down.

Besides, traveling — and helping others do the same — is the greatest love of her life. “They’ll have to kick me out,” she says.

When planning an involved itinerary which often includes several different countries and time zones – do you really want to work out the details yourself?? We all lead busy lives and turn to professionals who assist in their areas of expertise. You seek the advice of an attorney for legal matters, an accountant to take care… Read More 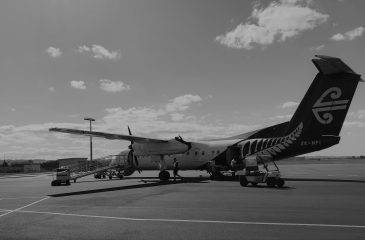 As we get to the end of 2019, Esplanade celebrates 40 years of working with Air New Zealand! Our first trip down was in 1979 when we researched an itinerary to interest our clients. That first trip was tough. While the airline was superb, there were not many interesting places to stay as the country… Read More