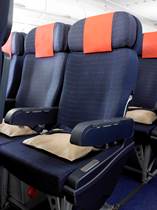 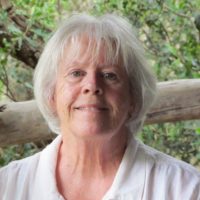 Jill has managed the Africa Department for more than 16 years and travels to South Africa regularly. She is an absolute expert in southern Africa and has had a multitude of experiences in the region.

Esplanade Travel has long been a partner of South African Airways and our travelers love the convenience of arriving directly into Johannesburg from JFK or Dulles airports. However, South African Airways faced a very economically challenging year in 2019 and we have seen the effect of this with uncharacteristically extensive flight delays and cancellations.  SAA was left with no choice… Read More