For such a small country, Portugal has incredible beauty and many surprises. From the sandy beaches of the Algarve to the green mountains and lush valleys of central and northern Portugal, to the more arid and rocky coast of the south, it is a stunning country. Walk the cobblestone streets of the medieval walled city of Castelo de Vide, one of the most charming towns in Portugal. The hilltop retreat of Sintra is surrounded by fairytale-worthy castles of the Portuguese royalty. Tomar in central Portugal is home to the Convento de Cristo, housed in an elaborate fortress that was once the headquarters of the Knights Templar in the region. Porto, or Oporto as it is sometimes known, is the city that gave Portugal its name. Overlooking the beautiful Douro River, you can visit the 14th century Saõ Francisco church or the local port wine cellars. In the capital of Lisbon, a variety of museums celebrate the rich history and culture of the city. Take a guided walking tour to see the city’s dramatic stone architecture as well as the UNESCO World Heritage site of Torre de Belem. For a true luxury experience, stay at the Busacco Palace Hotel in Luso. Set high up in Busacco National Park in the midst of an enchanted forest, the hotel was once the home of Portugal’s king and looks very much like a fairy tale castle. Gorgeous! 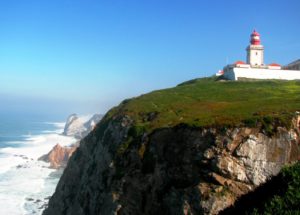 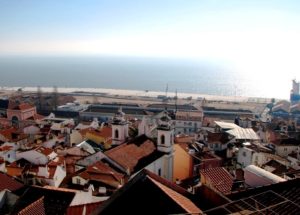 Walk the cobblestone streets of Castelo de Vide, visit the fairytale castles on the hilltop retreat of Sintra, sip local wine in the cellars of Porto on the Douro River, and explore the museums in Lisbon