Many islands are crowned with jagged peaks while others appear to barely float above the breaking waves. Spanning an area in the South Pacific as large as Western Europe, the total land mass of all the islands adds up to an area only slightly larger than the tiny state of Rhode Island. The Islands of Tahiti are a perfect stopover on your way home from New Zealand or Australia, but also work as a standalone destination only 8 hours by air from Los Angeles. 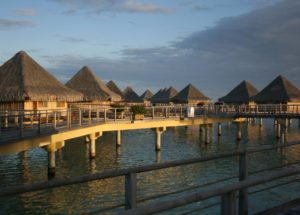 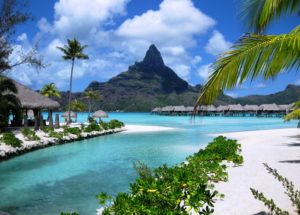