People have been living in the area that is now modern Egypt for thousands of years and the famous ancient civilization that we think of as ancient Egypt has roots as far back as 7000 BC. Long before the Greeks and the Romans had even started daydreaming about having their own empires, the many pharaohs of Lower and Upper Egypt were firmly establishing the Egyptian civilization on the banks of the Nile. After the first pyramid was built at Saqqara in 2630 BC, the building program took off and the world famous pyramids of Egypt were commissioned and built over long stretches of time. The many artifacts and treasures that have been found from this extensive period of history have provided fodder for imaginations all over the world for centuries. To put it simply, Egypt is too important a tourist destination not to be included on your list!

We like to start itineraries with a few days in Cairo to see the major sites and of course the Egyptian Museum. Then, the only way to see the river life and important archaeological sites along the way is to cruise the Nile. The small cruise ships have huge picture windows, open decks, excellent accommodations and food – there is nothing more peaceful than an afternoon cruising the Nile! On your cruise, visit Luxor and Aswan and all the places in between before flying to Abu Simbel to see the reconstructed temples after the building of the High Dam. Finish your trip with a stay at the Pyramids and visit the Sphinx, the Solar Boat of Cheops and perhaps even ride a camel. There is something quite mystical about standing on your balcony and looking at these ancient tombs. 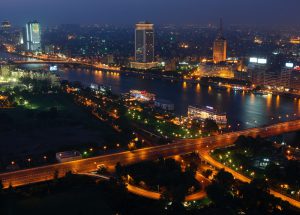 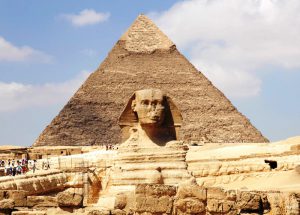 See the ancient pyramids and the Sphinx in Giza, cruise the Nile and visit the cities of Luxor and Aswan

I just wanted to touch base and let you know that you did an absolutely phenomenal job in planning our trip and with our itinerary! WE LOVED IT. We were really pleased and we want to go back to NZ in the future. It was a delightful place.