Ksusha became a world traveler as she grew up in Latvia, taking family summer trips across Europe – Hungary, Czechoslovakia, Greece, Spain and Italy. She moved with her family to the United States at age 11 but has continued to travel, even studying in Paris for a while. Her focus is now set on New Zealand, Australia and the South Pacific and she is certified Kiwi, Aussie and Tahiti Tiare Specialist.

Ksusha brings a “can do” attitude to every trip she plans – probably thanks to the escapades she and her family got up to during her childhood. Her first travel memory is a trip to Hungary where her father somehow ended up rescuing a goat from a drainage pipe! She also remembers riding a camel at the pyramids in Giza, Egypt as a seven-year-old and being in complete awe.

Photos of Ksusha around the world 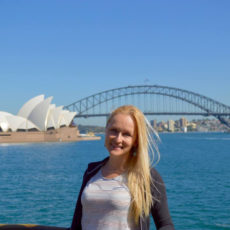 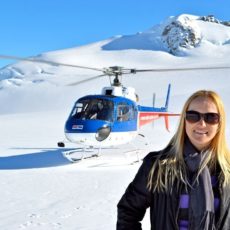 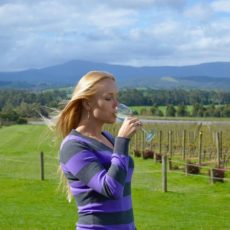 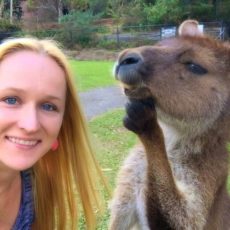 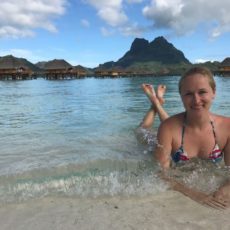 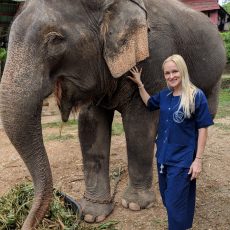 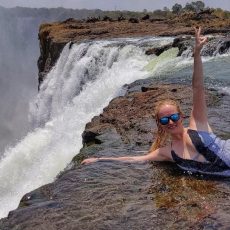 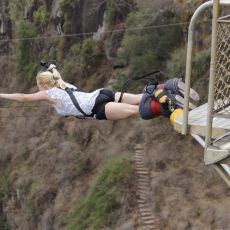 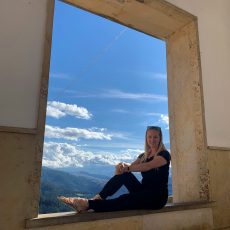 “A memorable meal was at Silky Oaks Lodge in Mossman, Tropical North Queensland, Australia. It’s a luxury lodge located in the Daintree Rainforest and I had such an amazing dinner there of kangaroo as an appetizer followed by steak cooked to absolute perfection that melted in your mouth, all accompanied by delicious Pinot Noir, as I sat on the open -air deck surrounded by the rainforest and the sounds of birds and the Mossman River flowing right below.” 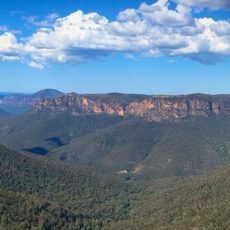 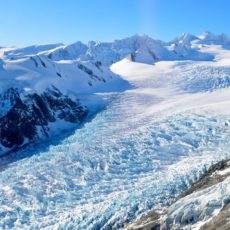 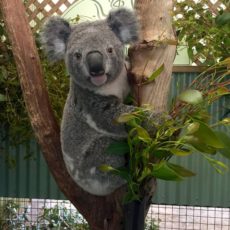 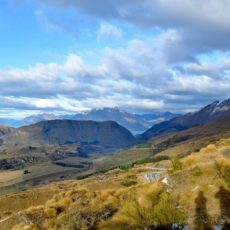 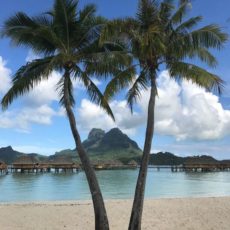 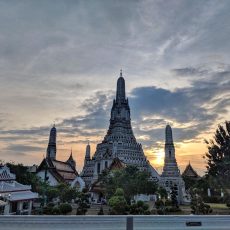 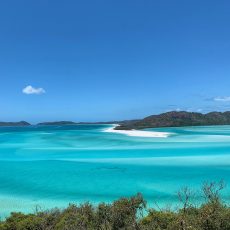 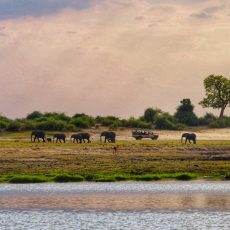 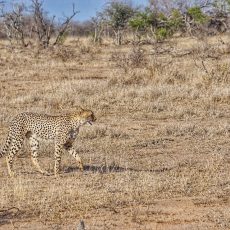 One of Ksusha’s favorite places is Waiheke Island in New Zealand. It’s only a short ferry ride from Auckland, but feels like a world away! She did a tasting at Mudbrick Vineyard and then sat outside with a platter charcuterie lunch while sipping a cold glass of rose and looking out at the stunning view of the water. Ksusha recreates that moment – the one where you want to freeze time and stay forever – in each itinerary she plans.

When not thinking about and dreaming of travel, Ksusha spends most of her free time being a hands-on mom to her 12 year old son Maks and her 9 year old daughter Sasha.

Ksusha’s goal with every trip she works on is to help people create lifelong memories.

Back to Team Next Team Member

Where I’m Headed Next:

Somewhere in the Southern Hemisphere 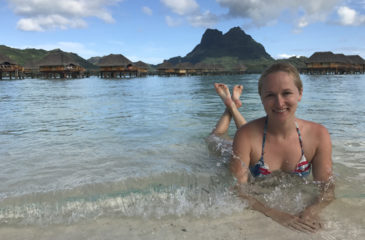 Tahiti has always been at the top of my travel bucket list. The turquoise lagoons, soft, white sand, luxurious overwater bungalows – it’s hard to imagine that such paradise really exists. As I stepped off the plane in Papeete and breathed in the hot, humid tropical air, I was adorned with a fresh flower lei…

Need a reference, have them call me. Need a quote, please ask. Once again, a flawlessly executed trip. Wonderful choice of camps/destinations. We had a fantastic time. Thanks for the great work.