After growing up in a small town where the only thing she could see from her windows were trees, Hattie was excited to see anything else. When she entered high school, she agreed without hesitation to both international travel trips that were offered by her school. The very first time she left the country she ended up falling in love with France. She was able to stay with amazingly sweet host families, whom she is still in contact with today. On her second trip, she visited Costa Rica and got to explore all the wonderful natural resources that the tiny country had to offer. She was able to show her more courageous side by going bungy jumping and zip lining.

Hattie studied International Business at Champlain College, with her only goal being to travel as much as possible. This goal was met by participating in 5 different study abroad programs in 4 years. She traveled to India and Sri Lanka on a travel course about the Hindu religion in March of her sophomore year. She was lucky enough to be in Sri Lanka during Holi and still has a shirt stained with colors from the celebration! In the summer before her junior year, she lived in Shanghai, China, for 2 months, interning at Shanghai Construction Group. She spent her entire junior year of college studying abroad – first in Ireland in the fall and then to the south of France for the spring. After returning back to school for her last year, she became restless and returned to India to learn more about its Muslim population and the presence of Islam in the country.

Photos of Hattie around the world 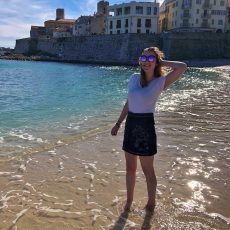 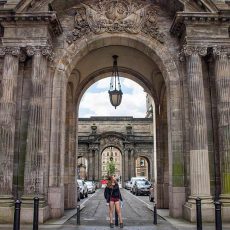 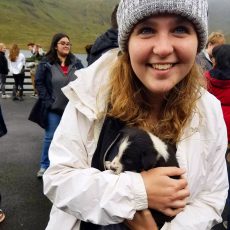 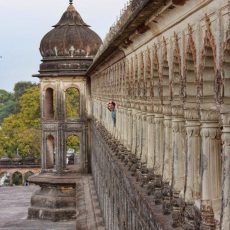 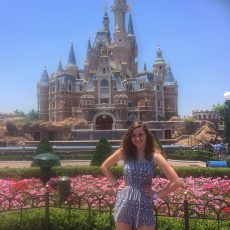 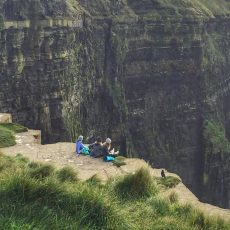 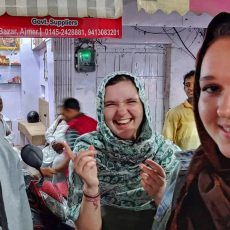 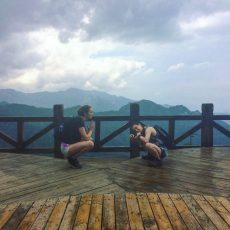 “During my time in Shanghai, I would frequent a food stand two blocks from where I was staying. Many different stands in the city make scallion pancakes, but this place was different – one woman made it fresh every morning, as compared to other stands that made their pancakes the evening before. No matter the weather, she was out there every day from 6am on. This dedication may be why she always had a line running down the block!

She would fry an egg on top of the pancake and then put on your choice of sauce – either a sweet red bean sauce or a spicy sauce (or get both!). To this day, it is my favorite breakfast; it was savory and sweet and perfectly greasy without making me feel guilty for eating it. I went there so often that when she saw me she would ignore her line, point at me, say ‘bu lotta’ (not spicy), and immediately begin making mine. “ 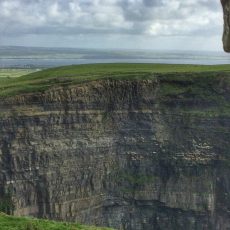 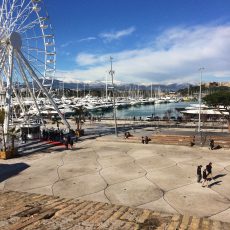 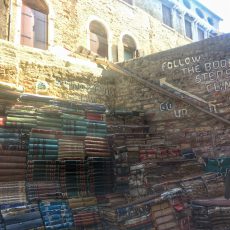 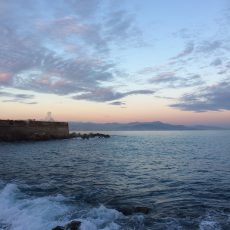 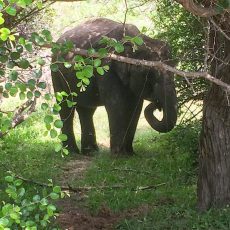 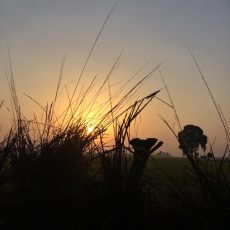 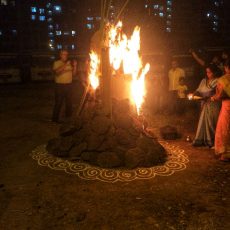 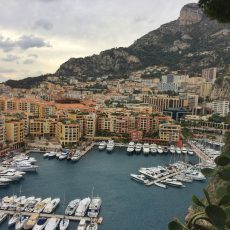 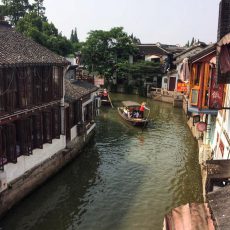 Hattie’s current travel goal is to visit every continent by the time she is 25 years old. She is on her way, as she has already been to 3 out of the 7. While Hattie’s love for travel may have started in France, it has expanded to a myriad of places and she has found a particular fascination for Asia (though that could have something to do with the food). When working with you to create the perfect trip, Hattie will always suggests that you read novels and testimonies of the place you are going to, as it will give you a basic view of the place and give you things to look for while traveling.

Where I'm Headed Next: 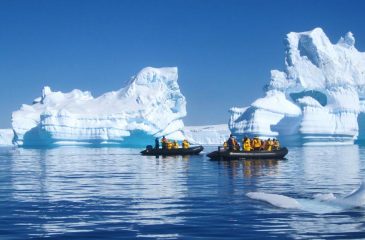 During this time of reflection while we all remain local, it may be time to update your bucket list. One of our recommendations would be a polar expedition with Quark Expeditions. Quark is uncompromisingly polar, specializing in expeditions to the Antarctic and the Arctic. They have been the leading provider of polar adventure travel for…

Thanks for all your expertise and planning a wonderful trip for us. Every driver was waiting, every airline transfer was perfect, every day and night brought us new delights. We certainly could not have done this trip without you!